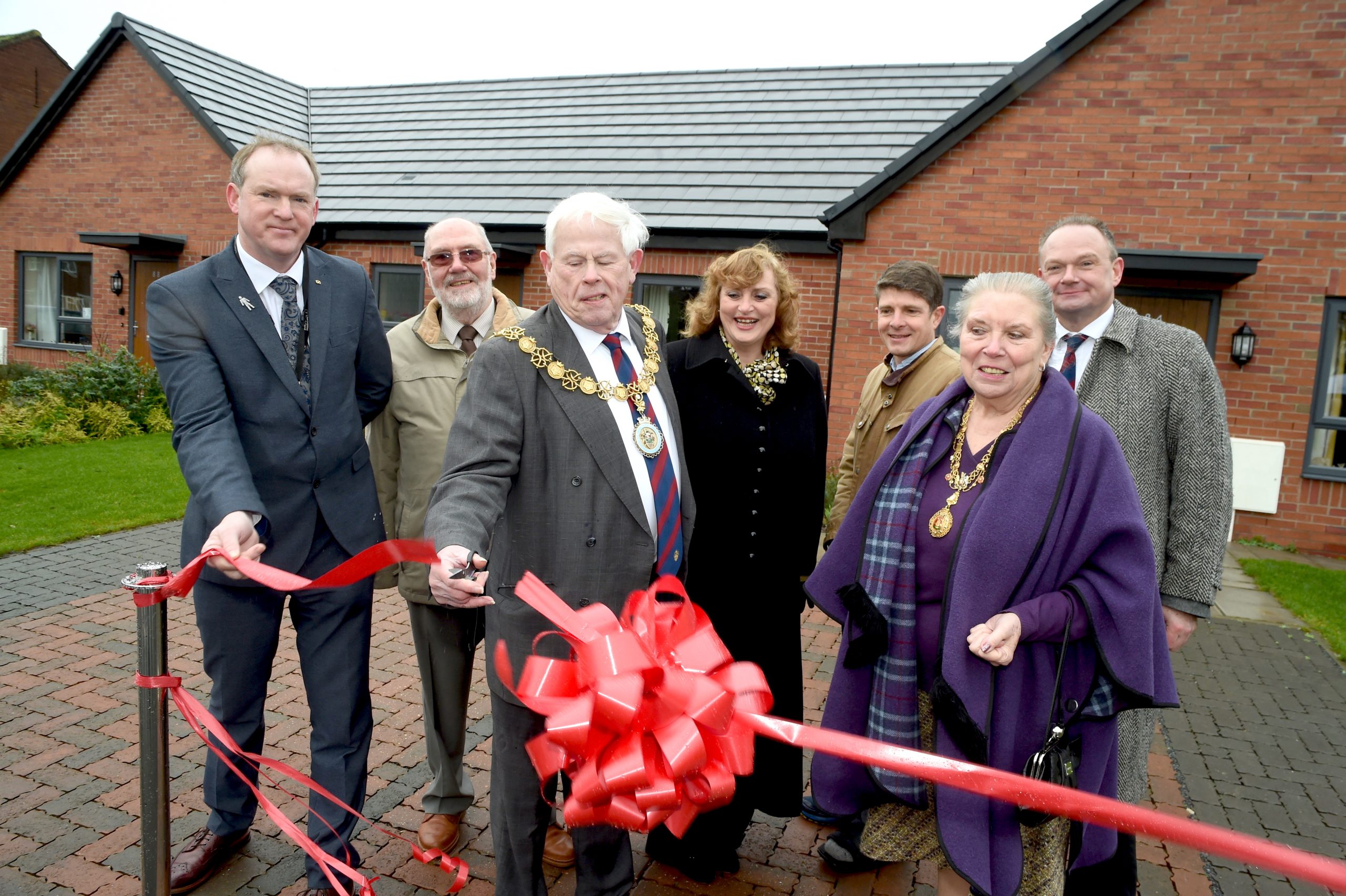 Following the successful completion of 40 new homes in Stafford in 2019, an event was organised by Stafford and Rural Homes in January 2020 to mark the official opening of the site. The development consists of 14 bungalows and 26 houses which replaced old prefabricated bungalows that were dilapidated and not economic to manage. Existing elderly residents were re-homed as quickly as possible with minimal disruption. The event was attended by Sarah Boden, Chief Executive of Housing Plus Group of which Stafford and Rural Homes is now a part. Also in attendance was Eccleshall Councillor Jeremy Pert, Stafford Mayor Gareth Jones, representatives of Homes England and local Sir Graham Balfour school.

As part of this development Jessup engaged with the nearby Marshlands School and Greenhall Nursery with site visits and construction talks. Site Manager Luke and Development Office Karen also attended the Christmas nativity play at the school and provided books as gifts for students. Jessup also provided some building materials to local people and helped raise funds for a school garden via charity Gro-Organic. 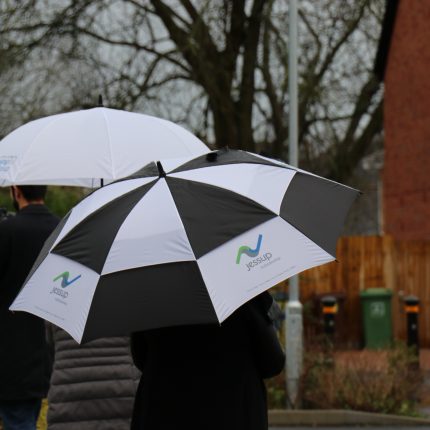 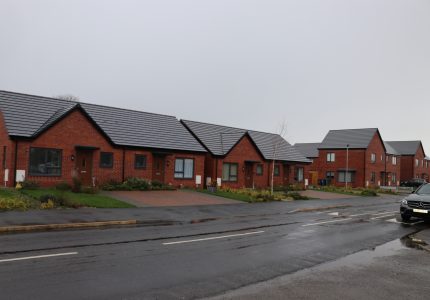 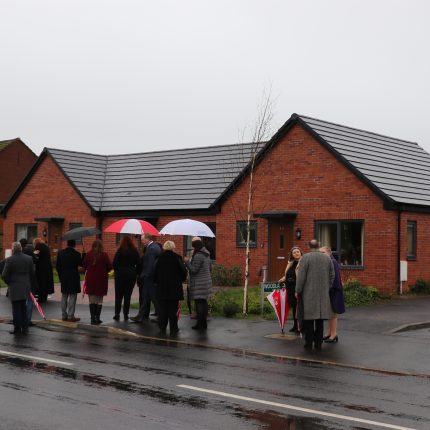 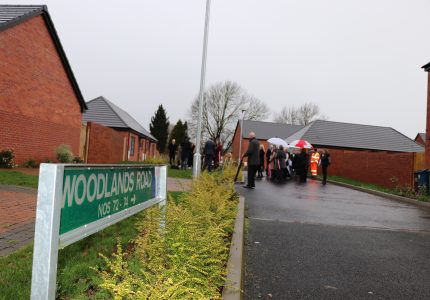 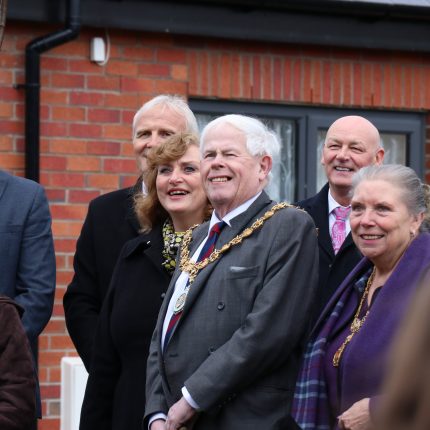 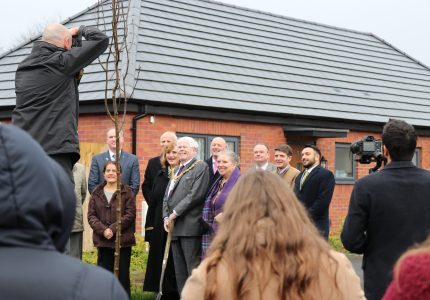 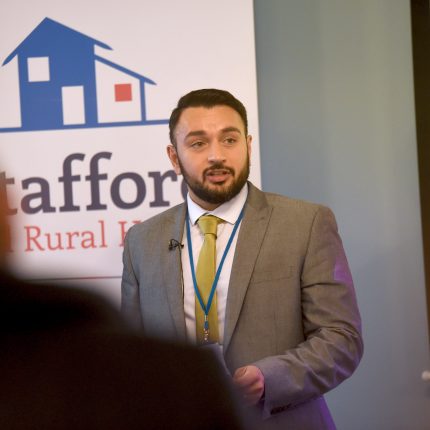 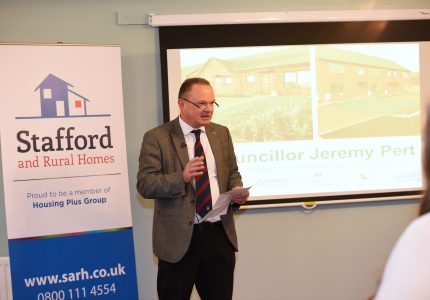 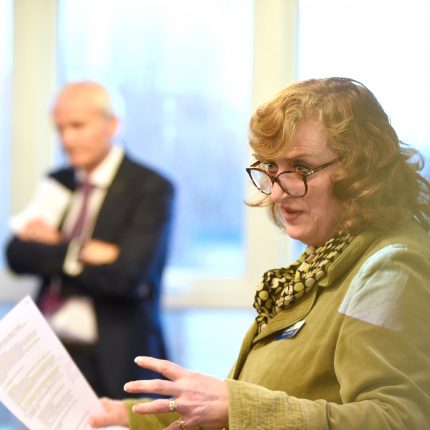 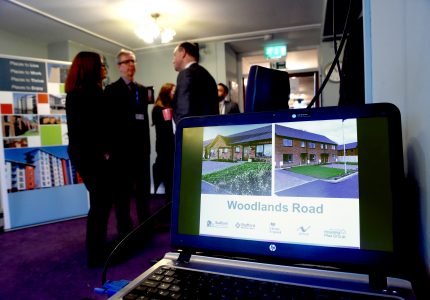 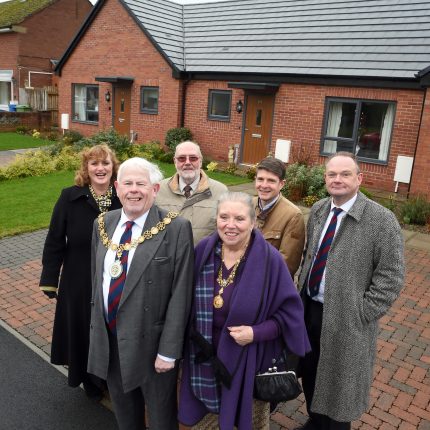 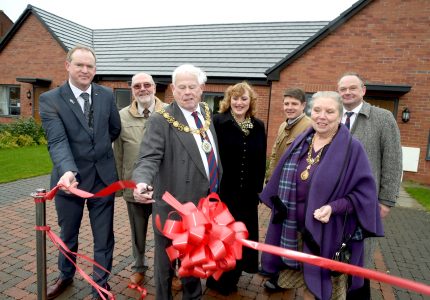 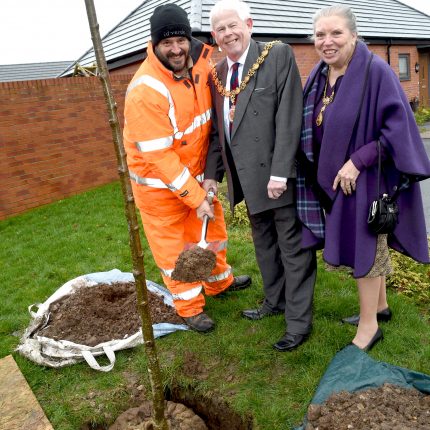 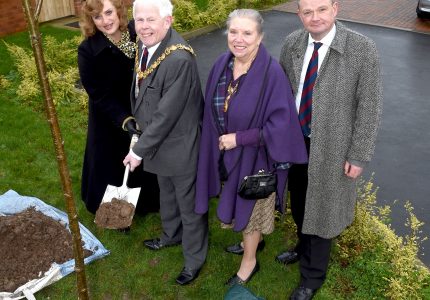 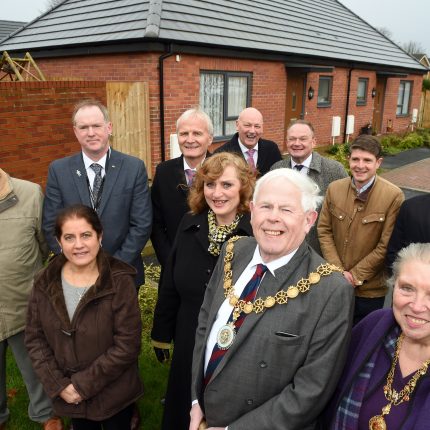 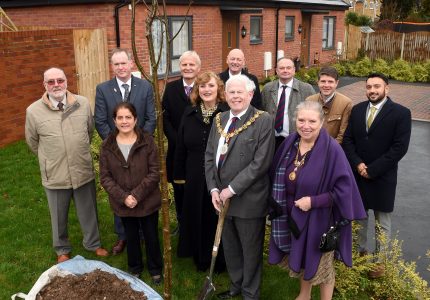 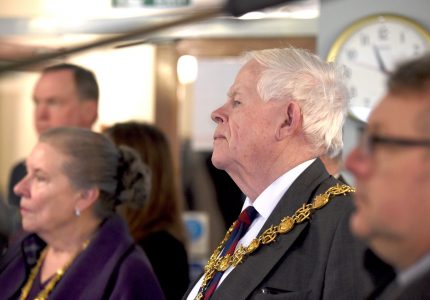