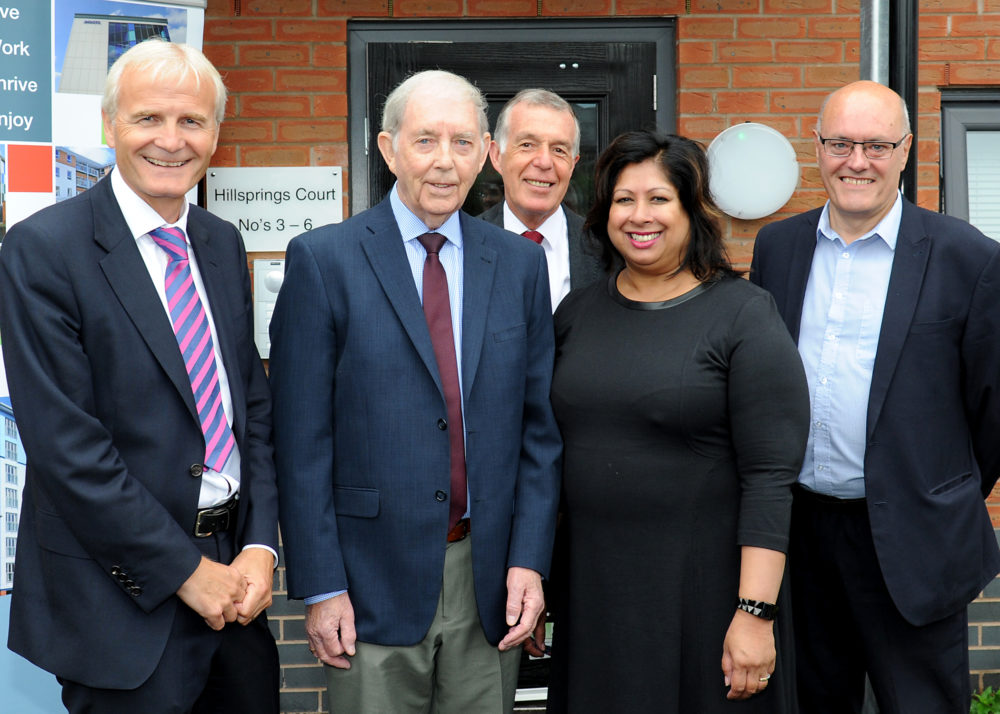 After a short introduction by Clive Jessup, MD of Jessup Brothers, Councillor Frank Allen gave a short speech on the positive impact these developments make to the local communities, particularly as this is some of the first social housing in the area for nearly 3 decades. 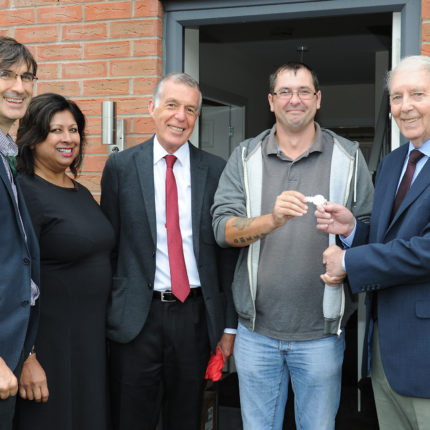 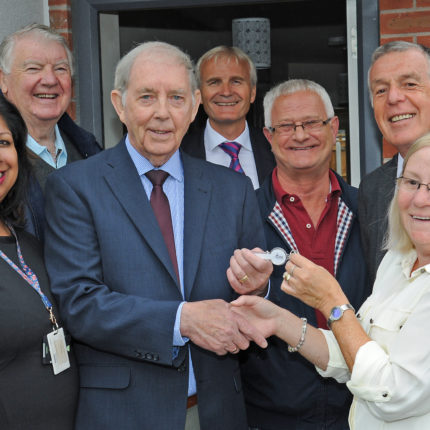 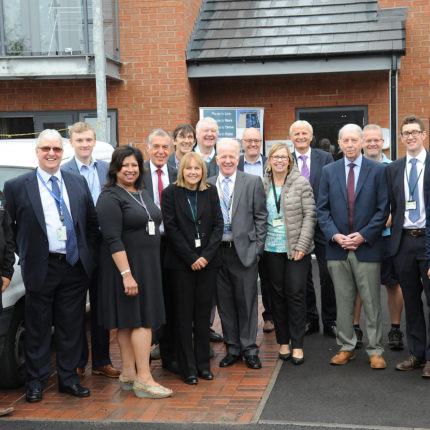 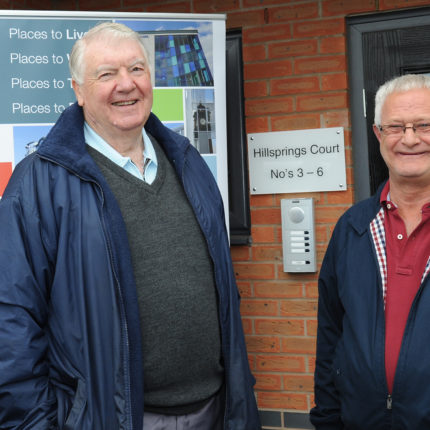 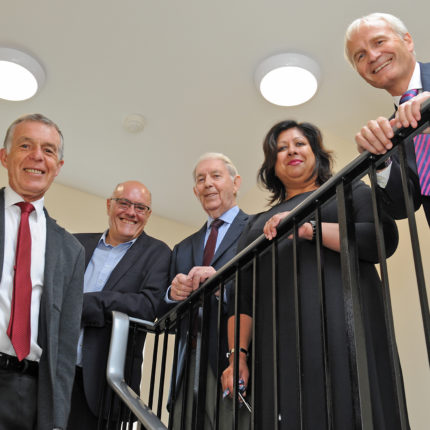 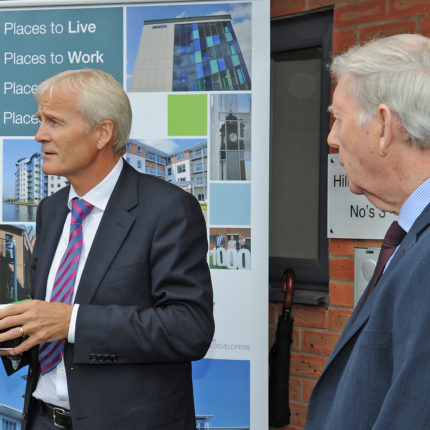