In September 2018 the sites we developed for Dudley MBC at Margaret Vine Court and Holloway Court were nominated and won a prestigious Apse Service Award for Best Health and Wellbeing initiative.

This is a well-earned award for a complex scheme of refurbishment and new build in two care homes in Halesowen. The care homes remained occupied by elderly and vulnerable tenants during the 2 year programme.

The Head of Housing at Dudley MBC Paul Griffiths commented “I just wanted to thank you and your team for all your input into Margaret Vine and Holloway Court…. winning the APSE award for these schemes is a fantastic achievement for us all. This is a national award and the recognition from our peers is very rewarding after everone’s hard work. It was a super team effort all round and Jessups’ contribution was very much appreciated “

The designs by Architect Steve Faizey were also praised by Paul, and both Steve and Jessup General Manager Peter Butler attended the award ceremony in Edinburgh to support Dudley MBC. 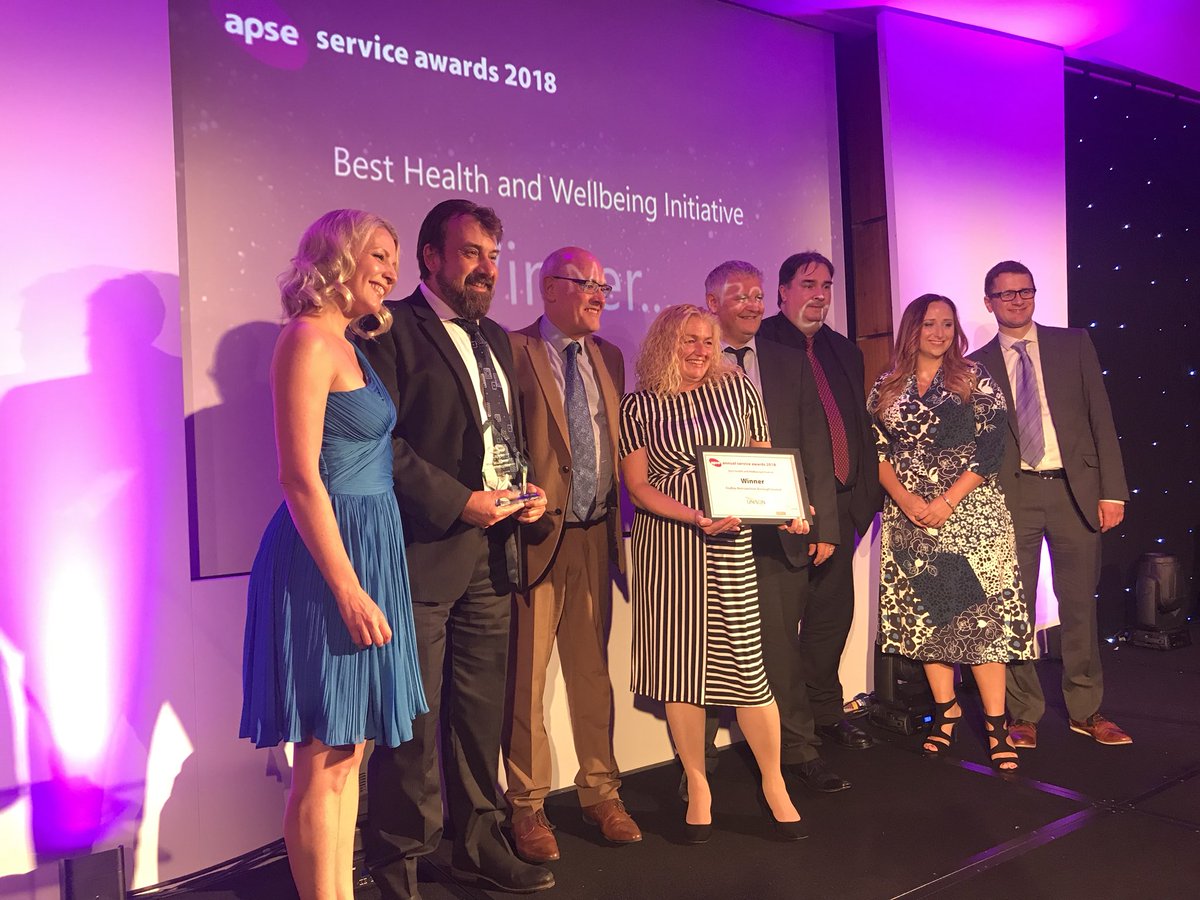